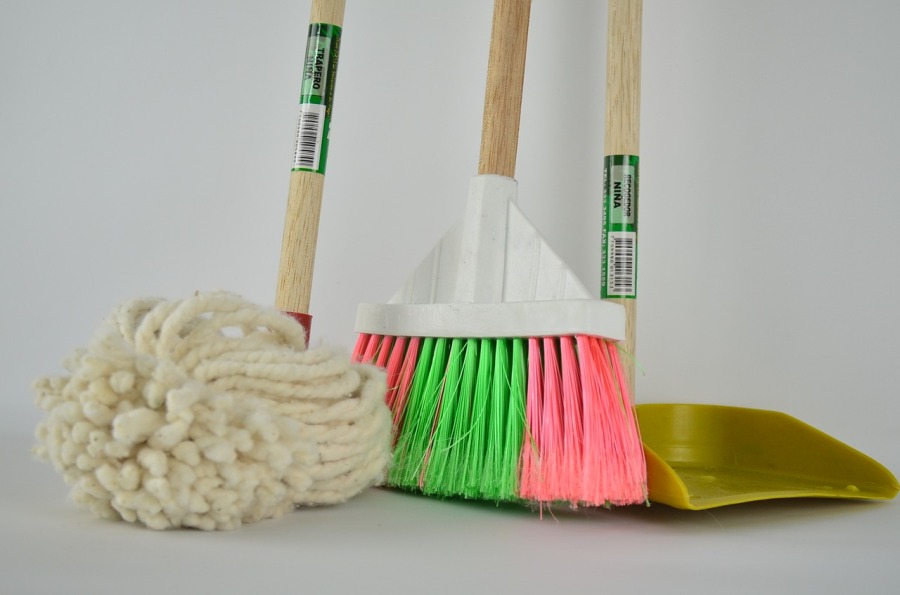 Spencer Zumbro began seeing the strange creatures after he washed his face with some soap he found in the boy’s bathroom. The problem is no one else in sixth grade can see them. Slimy lizards, dust ball rodents, and bat-birds are everywhere!

When the Bureau of Educational Maintenance comes for an inspection, Spencer finds he is not the only one interested in the mysterious creatures. However, the BEM don’t want to get rid of the Toxins, but rather rebel Janitors – Marv and Walter Jamison – and the magical hammer and nail they possess.

Spencer is misled and misunderstood but ultimately gains the trust of his mother and classmate Daisy Gates. They join forces with Marv and Walter to save the students of Welcher Elementary, but things don’t go as planned.

Witches, warlocks, and creatures who manipulate brainwaves are the villains and heroes of this story. Like the books of J.K. Rowling, Whitesides conjures up a  world of  fantastical beasts and good and bad witches who battle for the minds of the unsuspecting. 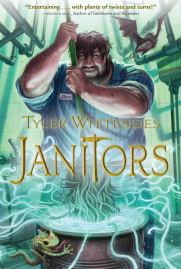 Although I was intrigued to find a series in which the Janitors are the heroes, making them warlocks was a disappointment. I prefer stories in which heroes are more easily distinguishable. But I’m sure the silly predicaments Spencer and Daisy find themselves in will entertain elementary and middle school readers.