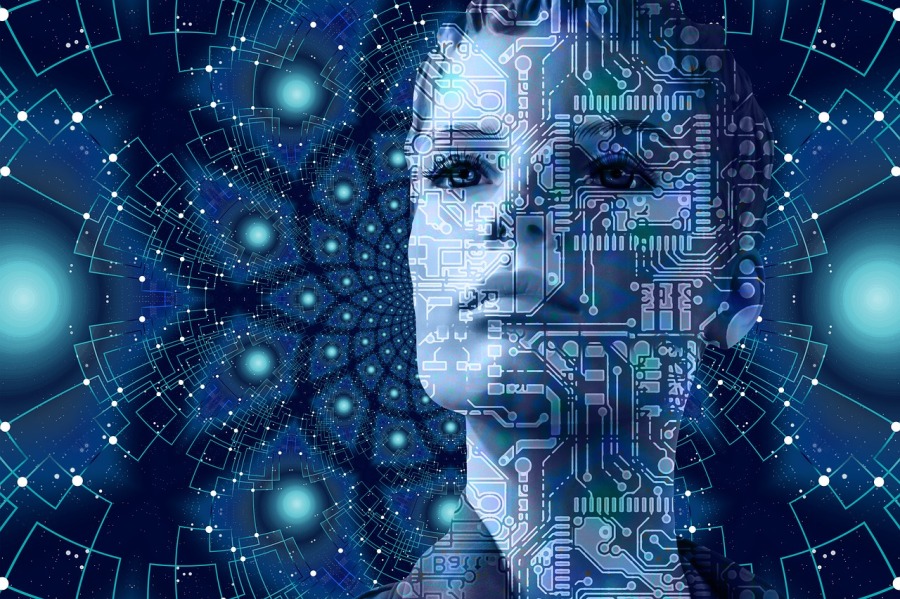 Second book in The Fifth Wave series by Rick Yancy, The Infinite Sea gripped me from the first page – every fiction writer’s desire. I did not read the The Fifth Wave first, as it was not available, but curiosity carried me along and most of the gaps were filled in as I read. 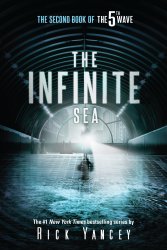 Four of the five waves of terror have taken place at the onset of The Infinite Sea and only few have remained alive. The Other’s attempts at exterminating humans has been effective thus far. Pockets of survivors are in hiding daring to trust one another. Thrown together, Cassie, Ben, and Ringer are forced into an alliance which keeps them alive – for now. Is Cassie’s last hope going to cost them all their lives?

Like all middle books in trilogies, we need to keep reading to find out.

I liked this book and recommend it for high school readers. The theme of good versus evil is blurred, but love, death, courage and heroism, and survival, are thematically present and identifiable. Some scenes of violence (the use of small children as suicide bombs) are disturbing, so I don’t recommend the series for younger readers.